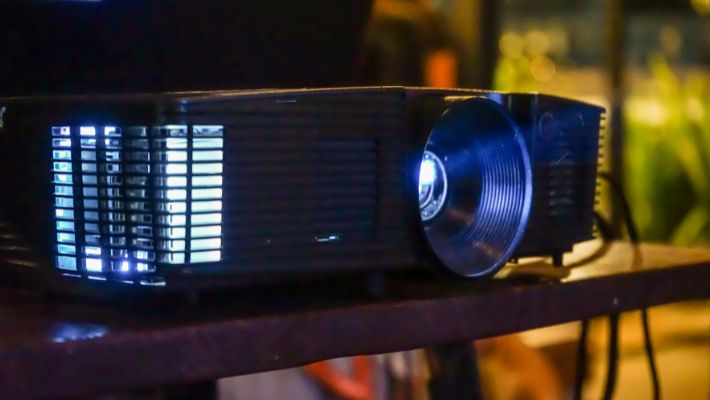 This article informs how to watch television with any projector. Depending on the capabilities of your projector, you might require extra equipment or adapters to use it as a TV.

Watching movies is usually the first use that comes to mind when you think about projectors.

As it turns out, there are a variety of other uses for projectors, one of which is for regular TV viewing.

Can a Projector Be Used as a TV?

For the majority of purposes, a projector can readily replace television, although this is not the case. The main distinction is that TVs contain in-built TV tuners that enable them to receive free-to-air programs.

As a result, while you may play video games, stream movies and TV shows, and perform other tasks without a TV, watching broadcast television still requires special equipment.

Native Application: Projectors that run native apps were developed for systems like Android TV. If you own a projector like that, you might be able to stream television shows straight from the projector itself, eliminating the need for an additional streaming device.

TV Tuner: Projectors normally lack the capability seen in televisions, but these gadgets emulate them. They operate in the same manner as a television: you connect an antenna to the tuner, then the tuner is connected to your projector, allowing you to view local broadcast television channels.

High-speed Internet: The only choice that may be used without a high-speed internet connection is the cable box option. All other streaming services use the internet to obtain the TV shows in their libraries. A few examples are Netflix, Hulu, and Amazon Prime Video.

Using a Projector as a TV

Decide the technique you are going to apply before you can utilize a projector as a TV. A cable box is an ideal option if you already have a cable TV subscription since it gives you access to the service for which you are already paying.

You will need to buy a streaming device and then pay a monthly fee for a television streaming service if you choose this option. All you need to pay for is a subscription to the app of your choice if your projector supports native applications. The optimal combination for seeing local channels is a TV tuner and the right antenna.

You are prepared to set up your projector to use as a TV once you have chosen which approach to take:

By now, it should be clear that the solution to the issue of how to watch TV on a projector is not very challenging. As a result, you should not let it cause you tension. If something in the above advice is confusing, you can read it again as much as necessary. Finally, we want to wish you luck as you go from watching TV the old-fashioned way to set up your home theater with a projector. 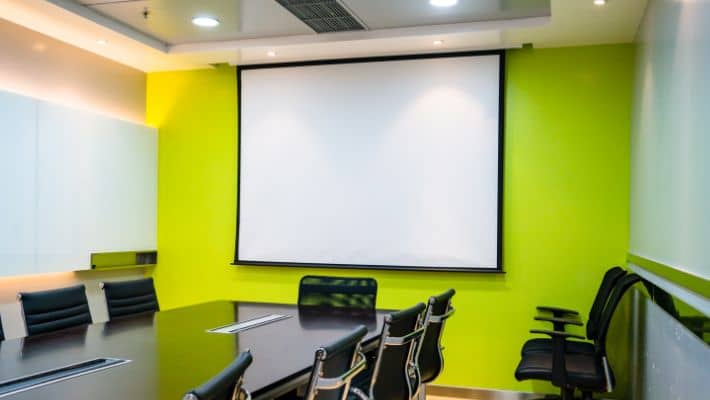 Setting a projector show on the ceiling desires to only be reserved for unique instances and this fashion of setup generally works first-rate at the same time as the display you are trying to put in boasts of a massive black border at the pinnacle, and it is able to be adjusted. In case you… 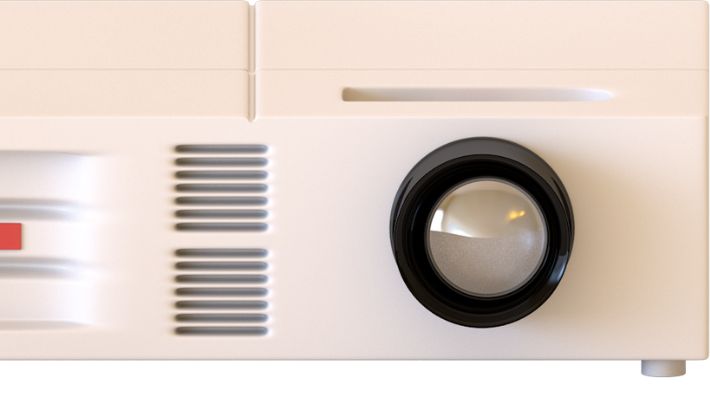 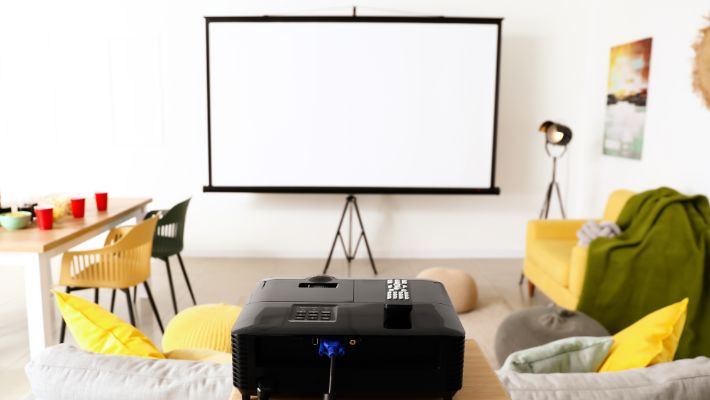 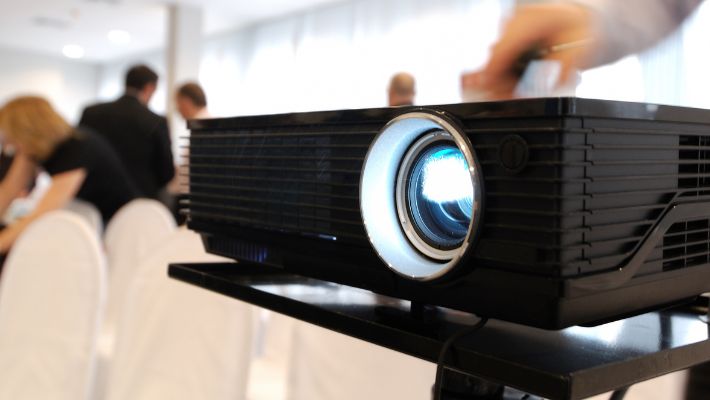 How long does a projector need to run? It seems to last a lot longer than your bulb does. As long as it is being replaced, your light should be able to last at least as long as your television. The most typical projector bulbs, which were later followed by LED and laser bulbs, are… 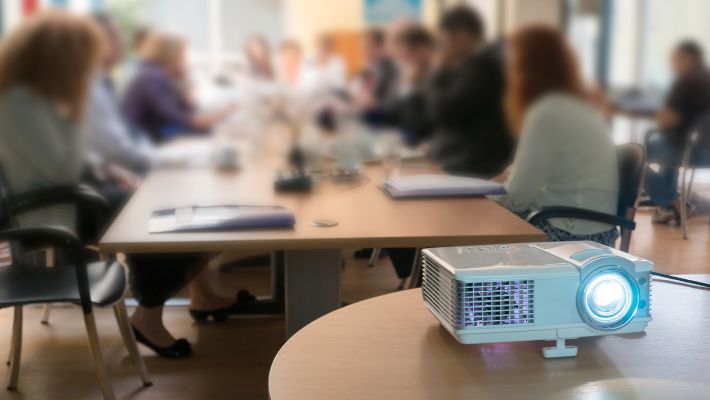